Are “ghost forests” a sign of things to come? Rising sea levels and superstorm tidal surges are already impacting coastal areas, with rising salinity levels affecting some drinking water sources. Coastal water utilities are not the only ones that have to worry about salinity, however, as high concentrations of winter storm road treatments, gas drilling, and mining can also generate elevated salinity levels in surface water sources.

Influences On Salinity In Source Water

Sodium, the sixth most abundant element, is present in many natural forms and, at appropriate levels, has a natural role in bodily functions. Unfortunately, there are both natural and man-made activities that can change the concentration of sodium in traditional drinking water sources. For example, the unique circumstances surrounding water sources and water use in California — dry climate, high concentrations of population, agricultural irrigation, etc. — can exacerbate salinity issues in an already water-stressed area of the world. 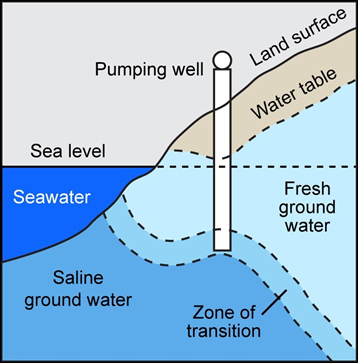 How Much Does It Take To Tip The Scales?

People living near the coasts are not the only ones that must be concerned with the potential for rising salinity levels in source water for drinking water treatment. Other areas across the U.S. can be affected as well — whether by natural or man-made influences (Figure 2). 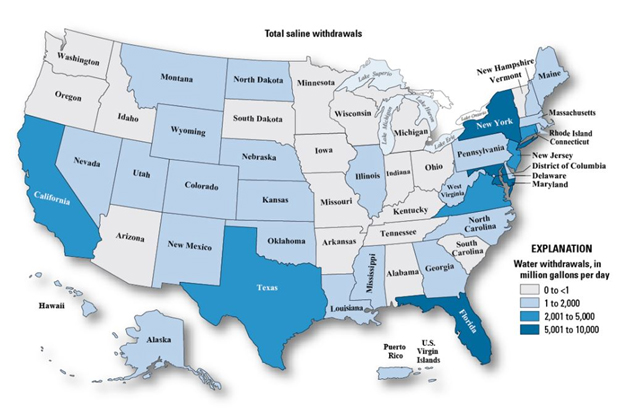 Figure 2. As this map of saline water use in the U.S. shows, saline water is not limited to coastal areas alone. Whether water suppliers use surface water or groundwater as their source of supply, they are required to test its salinity periodically.

The U.S. EPA mandates testing for sodium (according to 40 CFR:141.41) at least annually at surface water intakes and at least once every three years for groundwater sources. The current EPA Drinking Water Advisory analysis on the health effects of sodium recommends “reducing sodium concentrations in drinking water to between 30 and 60 mg/L based on aesthetic effects (i.e., taste). This recommendation is not federally enforceable but is intended as a guideline for States. States may establish higher or lower levels depending on local conditions, such as unavailability of alternate source waters or other compelling factors, provided that public health and welfare are not adversely affected. A goal of 2.4 g/day dietary sodium has been proposed by several government and health agencies. Drinking water containing between 30 and 60 mg/L is unlikely to be perceived as salty by most individuals and would contribute only 2.5 percent to 5 percent of the dietary goal if tap water consumption is 2 L/day.”

For field-testing groundwater and surface water sources, portable handheld instruments calibrated with NIST-traceable KCI, NaCl, and 442 Natural Water standard solutions provide convenient and affordable ways to monitor and chart changes in salinity over time. They can be used to identify when to shut down groundwater wells suffering from permanent saltwater intrusion or to switch source water intakes if the salt line in a river estuary moves upstream as a result of seasonal low flows.

In-plant monitor/controller solutions are good for monitoring continuous streams of water entering or flowing through a water treatment plant. When using this type of equipment, it is important to use the right sensor and to calibrate it using the appropriate standards solutions.

Strategies For Coping With Rising Salinity

In some areas of the world, such as the Middle East, desalination is an absolute necessity for supplying sufficient drinking water. Is that the fate of coastal areas in the U.S. as population grows and sea levels rise?

Here are some strategies for drinking water treatment plants as outlined under the saltwater intrusion heading of an EPA climate-impact webpage: 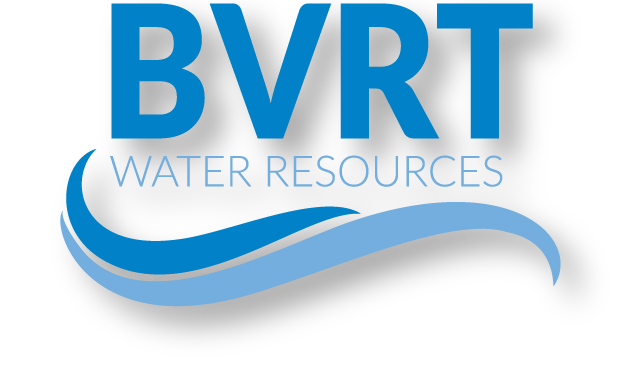